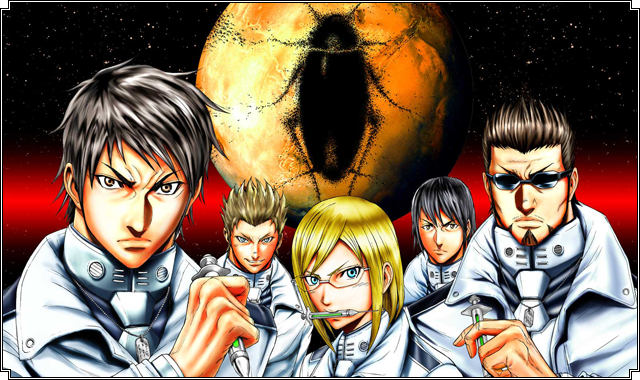 Welcome to the Terra Formars Wiki, a Wiki dedicated to everything about the manga Terra Formars that anyone can edit. Please help us by creating or editing any of our articles! 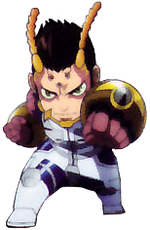 With the space program attempting to travel to Mars, 21st century scientists were tasked with warming up the planet so that humans could survive on its surface. They came up with an efficient and cost effective plan of sending cockroaches and mold to the surface so that the mold would absorb the sunlight and the insect corpses would serve as a food source for the mold.

It is now the year 2577 and the first manned ship to Mars has landed on the planet and the six crew members are ready for their mission. But what they find are giant mutated humanoid cockroaches with incredible physical strength. The crew members are easily wiped out, but not before sending a transmission back to Earth. Now, humanity will send elite warriors to exterminate the mutated bugs and claim back Mars. 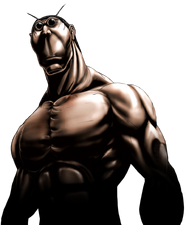 Terraformars (テラフォーマー, Terafōmā) are evolved humanoid cockroaches who lives on Mars. They possess immense strength and endurance and a normal human is no match for them. They also appear to be somewhat intelligent and have a natural hate for humans.

Having retained the abilities of the cockroaches, they have agility, strength, toughness and a sturdy carapace. Thus making them really hard to kill and won't die even if they are smashed. They have also adapted to high temperature and fire. They also possess intelligence and were able to learn how to use advanced weapons left by Bugs #1 crew. read more... 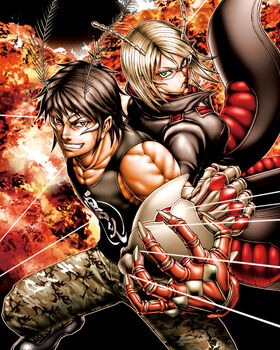 If you see this, your JavaScript might be disabled or DiscordIntegrator plugin isn't working. If the latter, please contact a wiki administrator.

For past polls, go here. 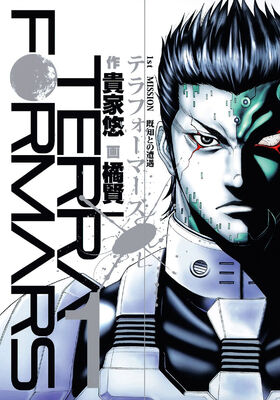 Retrieved from "https://terraformars.fandom.com/wiki/Terra_Formars_Wiki?oldid=25279"
Community content is available under CC-BY-SA unless otherwise noted.